Winter Is Coming: Ranger-Captain of Eos in a Hogaak Meta 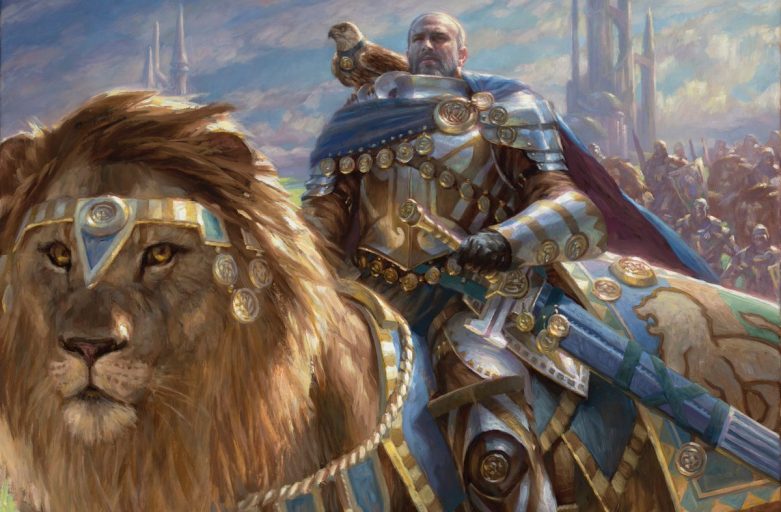 It’s a tale as old as Winterfell: our plains and forests are covered in snow, the army of the dead is coming, and all that shields the realms of men are a few brave Rangers. Hogaak Vine has swept through the Magic Online metagame, but for now the crew wants to fight for the side of the living. Ranger-Captain of Eos offers considerable talents at an attractive mana cost, but can fair creature decks stand up to the zombie hordes? Damon and David have some ideas, so let’s discuss!

They say that great wisdom grows from defeat. If so, Dan might be the wisest person alive after a week of getting stomped while exploring Bolas’s Citadel. The engine was powerful, but glass-cannon strategies quickly proved too fragile in this hostile meta. Three directions remain promising: Lantern-style control with mill rocks, creature-based strategies using the Viscera Seer-Blood Artist engine, and lifegain control with a generous helping of Smiting Helix.