When Snapcasters Go Bad: The Case for Sea Gate Stormcaller 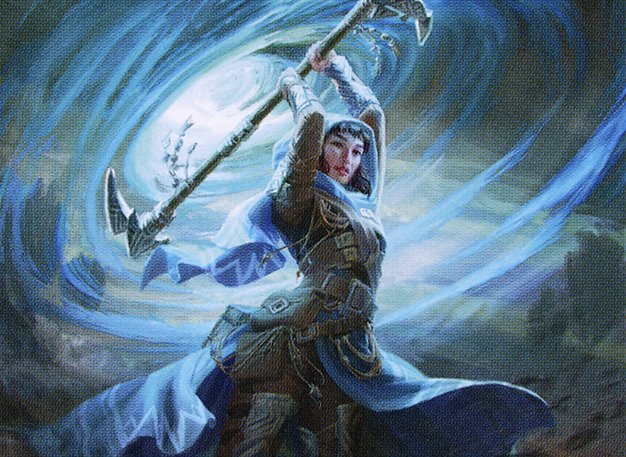 Snapcaster Mage has been with us since 2011. In those ten years, we have learned an important lesson: Accept no substitutes! New printings might aspire to the throne, but no one can topple the King of Snap.

So what does that mean for a card like Sea Gate Stormcaller? The stats are similar, but the play pattern is entirely different: Stormcaller plays at sorcery speed, and only works on small spells that are still in your hand. The upside? You get a very tempo-positive turn, and a copy effect that interacts favorably with additional costs like Neoform or Village Rites. Stormcaller is a challenge to be sure, but a potentially rewarding one if we can crack the code. Time to put on our brewing caps and head to the queues!

Also in this edition: the impact of Lightning Bolt, Big Red in Pioneer, Mardu Smallpox in Modern, testing with Astral Drift, and more.