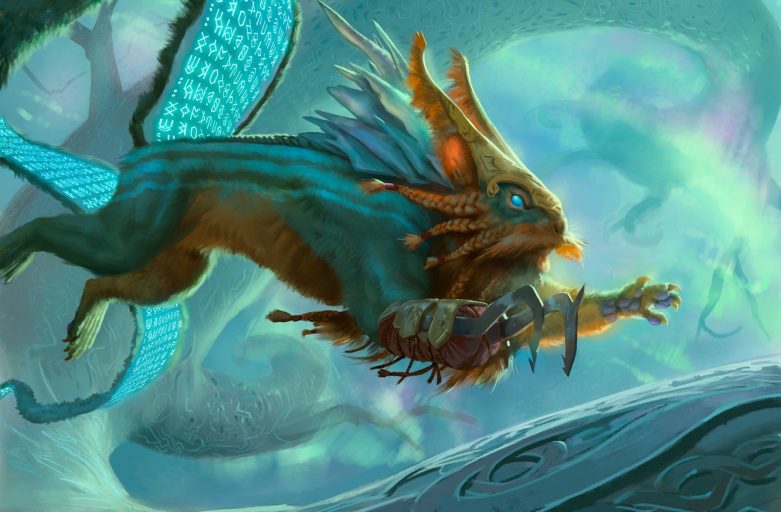 There’s nothing quite like that new meta smell. With one week of tournaments in the books and nary an Uro in sight, the crew takes a look at what’s been winning in the new Modern landscape. Is Heliod Company a cut above the field? Which archetype is poised to become the new face of control? And why the sudden uptick in squirrels?

Meanwhile in Pioneer, the brewers are out in force and there is tons of innovation. From Dragon tempo, to Emergent Ultimatum combo, to Giant Ox vehicles, there’s something spicy for everyone. If you’ve been sitting on the sidelines of Pioneer, now is the perfect time to dive back in!

It feels like Kaldheim has just begun all over again, but there’s no rest for the brewing as Strixhaven is just weeks away. Wizards gave us a sneak peek at a cycle of enemy-color Commands; do any of them have what it takes?