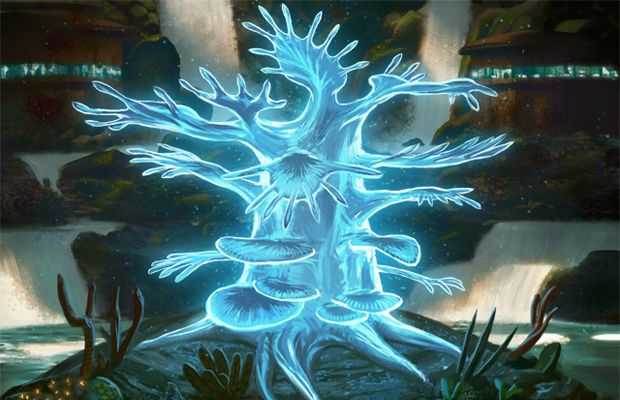 Last week’s Arena economy stream turned out to be a big nothing burger. But they did confirm that a true-to-tabletop non-rotating format is in the works. Will “Pioneer lite” be enough to pull holdouts onto the platform? That all depends on the next update in the pipeline, regarding the future of organized play. Dan and David lay out their hopes and fears for what we’d like to see from next week’s announcement.

On the Flashback, we review our testing results with four different decks in Modern and Pioneer: Temur Transmogrify with Careful Cultivation and Jin-Gitaxias, Progress Tyrant; Grixis Reanimator Transmogrify with The Modern Age and Fable of the Mirror-Breaker; 80-card Boros Seance; and Selesnya Enchantress with Mana Bloom.