What Is This? A Tournament for Ants? Magic 30 Las Vegas 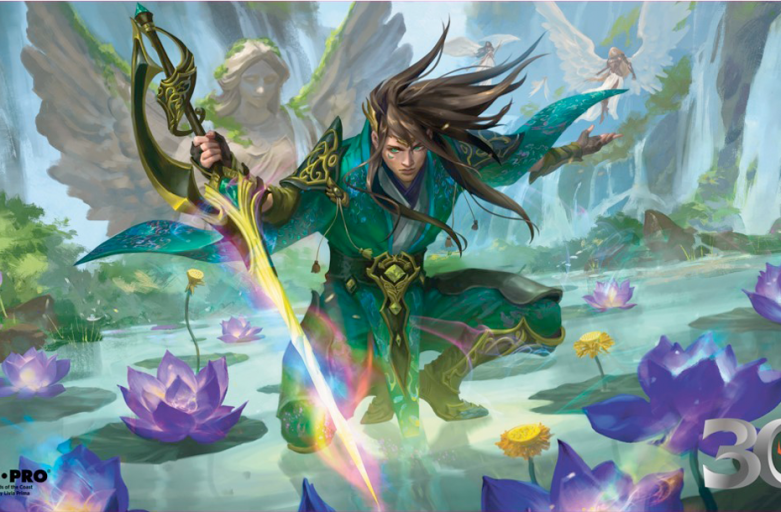 The party of the year is happening in Las Vegas, and the tickets are already gone. The four Modern Qualifiers feeding the Beta draft sold out in mere hours (and the VIP badges went even faster than that). Is this insane demand or artificial scarcity? A genius marketing move or another Wizards blunder?

As for tournaments you can actually play: Cavedan took his trusty Crabvine deck to a local Regional Championship Qualifier, with the express goal of mastering the art of the mulligan and collecting some hard data on the variance of a graveyard deck.

After that, we continue our exploration of Resurgent Belief. Morde brewed up a spicy little number with Bring to Light and Seals. The deck showed promise, but can it be powered up further? Meanwhile David took the enchantment reanimation concept to Pioneer, where related effects like Starfield of Nyx and Brilliant Restoration might hold the key to victory.