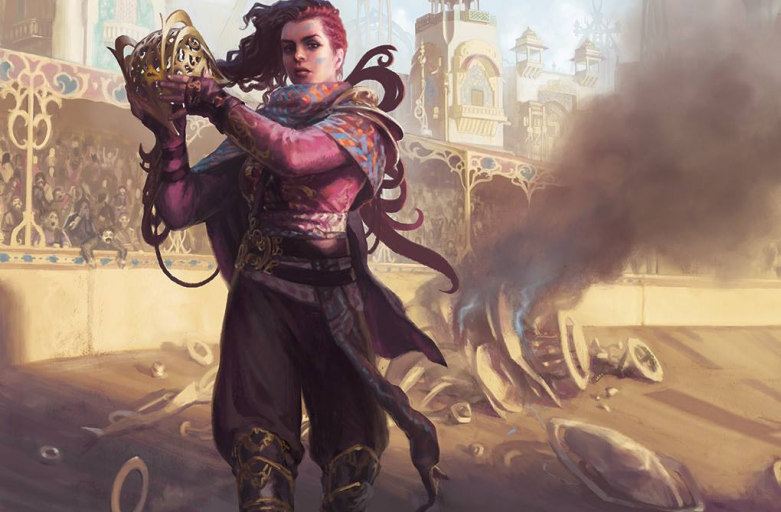 Food is great! Food is overrrated. Food is the best deck in Modern! It’s been a roller coaster ride for Asmoranomardicadaistinaculdacar in the three short weeks since Modern Horizions 2 hit Magic Online. Golgari Food is on the downswing, but Urza, Lord High Artificer has stepped up to the plate, getting tremendous power out of any extra Foods produced by The Underworld Cookbook and Ovalchase Daredevil. Will “Urza’s Kitchen” prove to be the deck to beat in Modern, or will challengers utilizing Dragon’s Rage Channeler or Prismatic Ending steal the crown?

On the Flashback, we went deep this week on Titania, Protector of Argoth, testing out five different builds. Cavedan went crazy on his RG Titania’s Fury build, ultimately notching two 5-0 trophies after this episode was recorded. Is this deck the real deal, or just well positioned in the current metagame? Time will tell, but in the meantime, there’s no better way to harvest tickets while smashing face with 5/3s!

Titania’s Fury continues to impress! This brew is a great choice for the current league meta.