Tomorrow Never Dies: Watcher for Tomorrow and How to Kill It 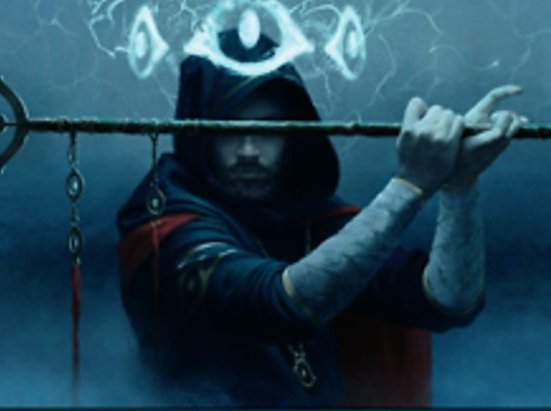 Look at your top 4 cards and choose the best one. Then, do it again. And again. As many times are you can blink! Watcher for Tomorrow offers selection and value reminiscent of Narset or even Dig Through Time, all stapled onto an efficient creature. The only catch? You have to make him die. The crew thinks they are up to the task, with a few different possible shells. Which ones will have what it takes?

On the Flashback, the Yawgfather has many talents, from card draw, to board control, to infinite combos with undying creatures. But how much should we lean on this card? Is the undying combo viable as a primary plan, or should that be a secondary angle in a creature based aggro deck?