Titania, Protector of Argoth: We Heard You Like 5/3s 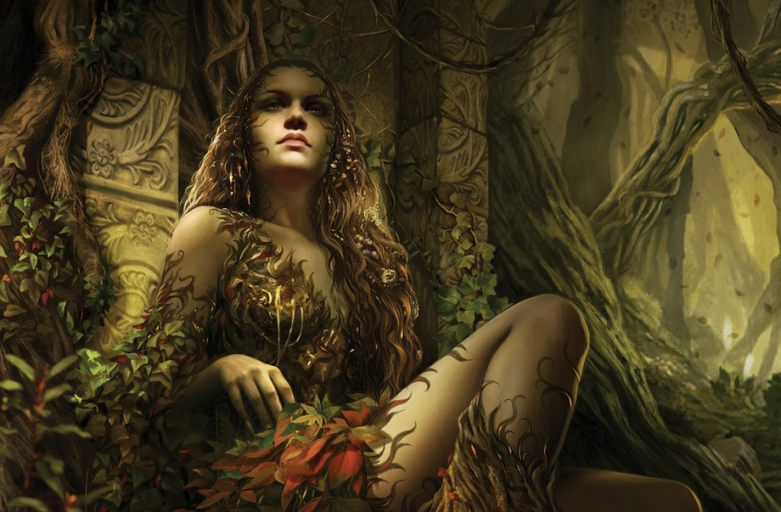 No, this isn’t a Commander/EDH crossover episode. Titania, Protector of Argoth is an old favorite at Faithless Brewing. She was at the top of our Modern Horizons 2 Wish List, and Damon even plays her competitively in Legacy. When her reprint was announced in MH2, we knew we would be spending a week on her, it was just a question of when. And there’s no time like the present!

So what’s the big deal about Titania? She’s a 5/3 that makes more 5/3s… potentially, a LOT more 5/3s. With the help of a fetchland, this is already a solid base rate (10 power split across two bodies), with the potential for an instant army if you get to untap with her, or if you have an outlet to sacrifice additional lands at will. That should win most games. The trick is to get to five mana while also not letting the game spiral out of control in the mean time. Titania makes giant tokens better than anyone in the business (yes, even you, General Ferrous Rokiric) — it’s our job to brew up decks that put those 5/3s in a position to win the game. We’ve got five new decks designed to do exactly that, so let’s see what the queen of Argoth can do!