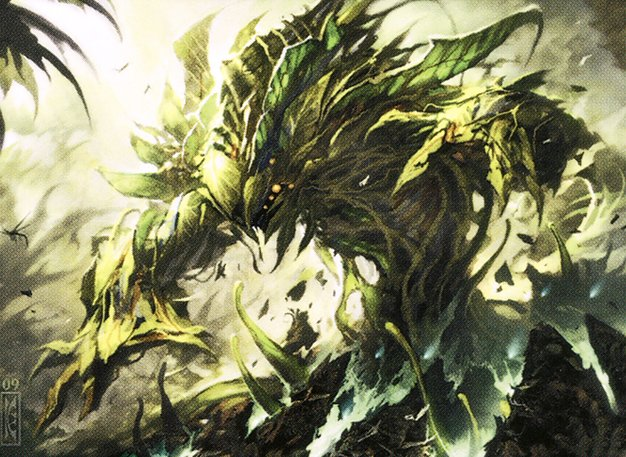 After Dan crushed the Modern Super Qualifier last weekend with Sultai Crabvine, graveyard decks are back on the menu. Many people have been asking about the list, so it seemed like the perfect time to Venture Deeper into Modern’s most explosive graveyard archetype.

In this episode we sit down with Anthony Mannino, who innovated the current list. We go in depth into the core gameplay, mulligan heuristics, manabase considerations, sideboarding, best and worst matchups, and tips and tricks for sequencing. We also tackle the question on everyone’s mind: why play Crabvine instead of Dredge?

29-6 in my last 7 Leagues with my iteration of Crab Vine – Really good Ragavan matchup’s decent vs everything else besides hammer.
Gaze > Glimpse
Rotting Rats is broken @JaceHelp @MordeToLight
Tagging the dredge master as well @MtgSodek #MTGMODERN pic.twitter.com/O3FoCROOam

If you are curious about Crabvine, or Dredge-style graveyard decks in general, this is the episode for you. Happy brewing!