The Truth about Tibalt’s Trickery 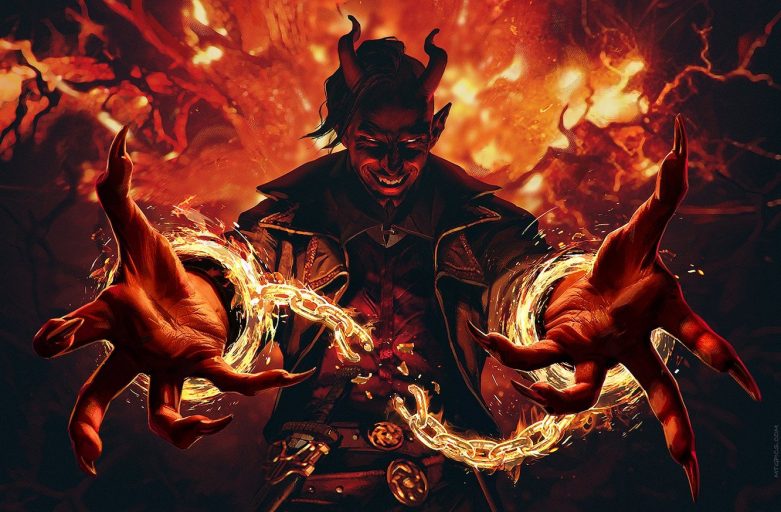 We’ll let you in on a secret: Tibalt’s Trickery is just noise. A deck with this much meme potential was bound to get lots of attention, but highlight reel screenshots do not equate to tournament wins. Yes, Trickery decks are stronger than expected, but they are easily hated out.

Valki, on the other hand… now there is a real villain. Big Tibalt may be overcosted at 7 mana, but at 3 mana he is straight busted. Our testing this week sent us deep down the rabbit hole, starting with all-in versions that aimed for nothing less than Turn 1 Tibalt, and morphing to hybrid builds capable of playing a longer game. As the week progressed, it became clear that Modern is ruled by the Cascade mechanic, with Tibalt at the helm. That means that Force of Negation and Teferi, Time Raveler are absolute powerhouses. And you know what card pitches to Force? Ardent Plea.

Our Flashback segment this week chronicles Dan’s wild journey with Valki, culminating in a teched out Counter-Tibalt build that he rode to an 80% win rate (28-7) and ultimately to a Top 8 finish in the Modern Challenge. Some of that, though, happened after this episode was recorded, and is a tale for next week. Until then: don’t leave home without Spell Pierce!