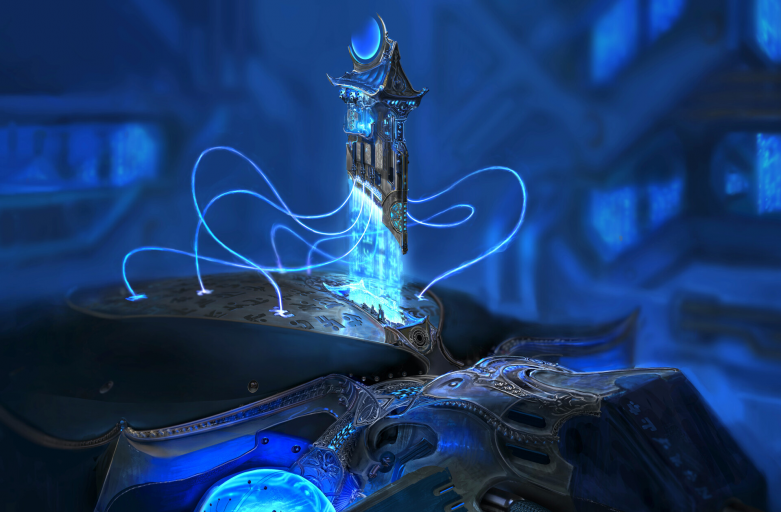 One week after the B&R, a new metagame is taking shape with Mono Green and Rakdos at the top. But beneath the surface, an ocean of spice is brewing. An amazing 54 decks were in Monday’s 5-0 deck dump, the highest number since January 2020.

Today on Faithless Brewing, Cavedan and David look at six of the most interesting lists from the post-Winota world. These include new experiments with Raffine and Extraction Specialist, red-less Arclight Phoenix, a re-imagining of Vampires, and multiple attempts to break Omnath with Pioneer’s available fetch lands.

After that, we plug in The Reality Chip to see if there are more brews to discover with the legendary Jellyfish. Reality Chip shows up in Modern Stoneforge packages as well as some of the more spectacular Pioneer combos (Song of Creation, Jeskai Ascendancy, Paradox Engine). But can pairing the Chip with Tezzeret unlock a new style of midrange deck? Only time and testing will tell.