The Most Powerful Cards You’re Not Playing in Pioneer (Mailbag: December 2022) 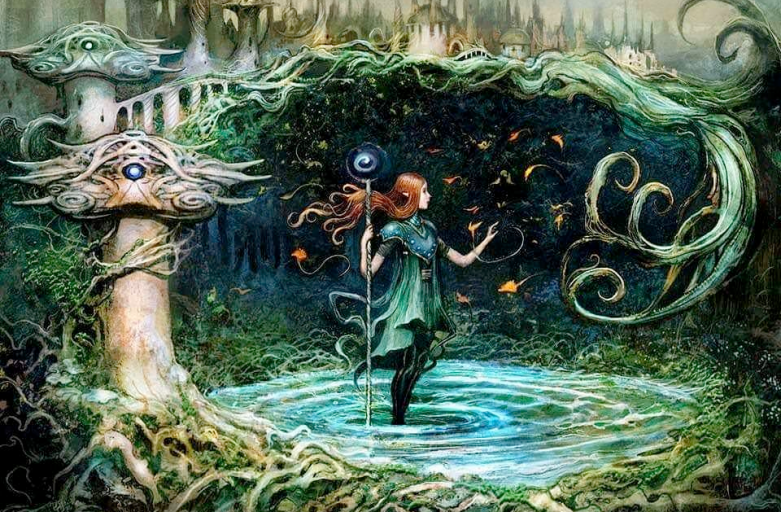 David and Dan open up the Mailbag to field questions about the Faithless Looting ban, the future of Pioneer, and the most powerful cards not being played right now. They also take a look at some new brewing technology from around the multiverse.

[19:58] The most impactful card from The Brothers’ War

[26:27] The most powerful Pioneer cards not being played

[39:02] Identifying areas for improvement in a new brew