The Most Important Cards from The Brothers’ War: Modern & Pioneer Week 1 Predictions 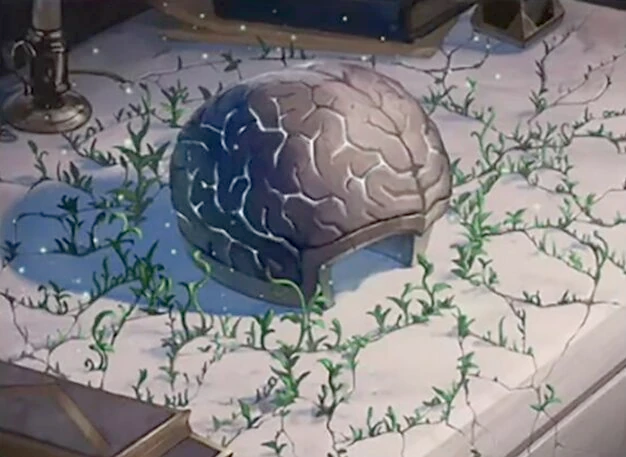 Each season on the Faithless Brewing podcast, we compile Top 5 lists of the most important cards as a capstone of our full set review. We try to predict the cards that will still be relevant months from now, when the hype has died down and wild experimentation has ended. We also call out the fun & interesting cards that personally excite us as brewers.

Sometimes it’s hard to choose just 5 cards. The Brothers’ War is one such set, since the power level is generally quite flat. A Top 5 list quickly becomes a Top 10, especially as time passes and we learn more about how to brew with these cards.

In this article, I give fuller explanations for each category: the Top 10 most impactful cards in Modern and Pioneer, the most interesting cards to brew, and a few cards that seem overhyped or misunderstood (at least based on early chatter).

The data will be rolling in quickly now that the set is available online, so we’ll soon be able to see how wise or foolish my analysis turns out to be.

Modern Top 10: The Most Impactful Cards

Pioneer Top 10: The Most Impactful Cards