The Elder Dragon War: When 4x Fable of the Mirror-Breaker Just Isn’t Enough 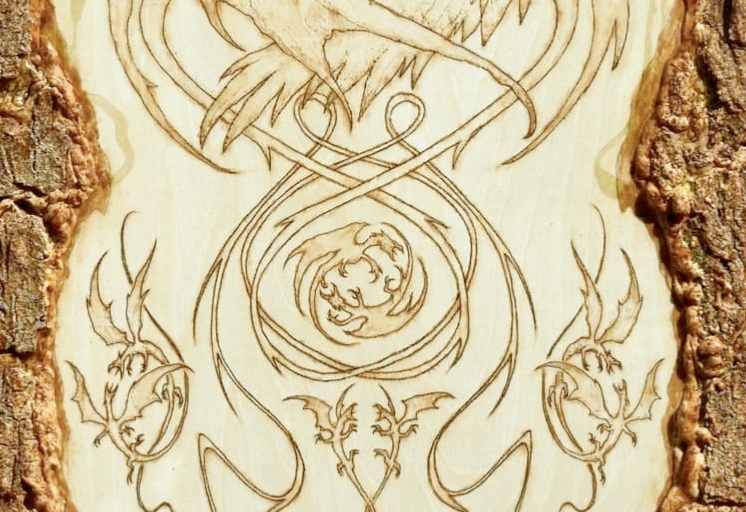 You can get a lot from a Saga these days. For just one easy payment of 2RR, you can get a fresh hand of cards, a large flying Dragon, and maybe even some removal to boot. That would be a pretty good deal, if not for the fact that Fable of the Mirror-Breaker offers an even better deal at a lower price point.

There’s no doubt that The Elder Dragon War is a weaker card than Fable, but the two play similar roles. Is it perhaps time for a Batman & Robin style team-up? If Fable is a key card in several strategies, would those decks want even more copies of the Fable effect?

Today we explore this possibility in both Modern and Pioneer. A surprising Power Conduit Sagas deck has already made a splash in Modern, and in the more forgiving Pioneer format there are many potential synergies to unlock. We explore four possible homes for EDW (and yes, they all start with a playset of Fable).

On the Flashback, we review our findings with Haughty Djinn in Pioneer.