The Doctor Is In: Yawgmoth, Thran Physician 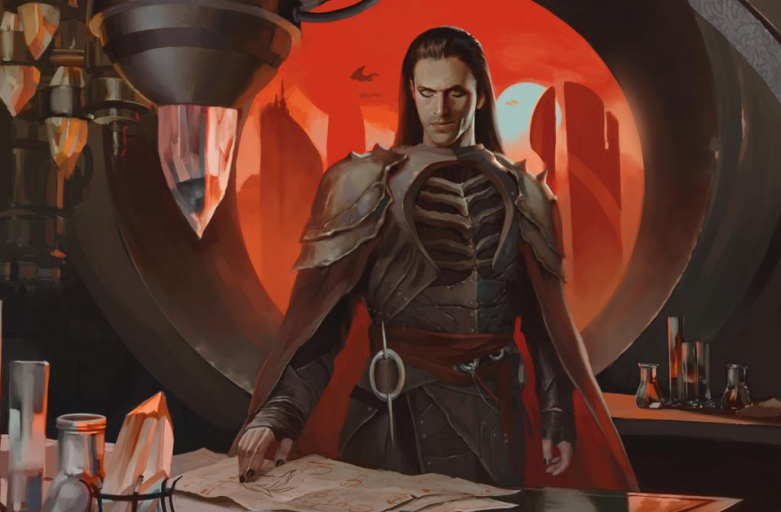 One month after Modern Horizons, the Good Doctor is well on his way to becoming a Modern staple. Free sacrifice outlets are powerful, free card draw is insane, and that’s not even half of the card’s text box! But is Yawgmoth best used as a value engine, a combo piece, or something in between? Brewers have been succeeding with both approaches, and the crew has a couple ideas of their own.

On the Flashback, Brought Back for a land and another card isslick, and Brought Back for two lands is the slickest. But the resulting decks necessarily end up being white-based control, and graveyard-reliant on top of that. As great as Brought Back is, the ceiling for this card may just prove to be too low.