The Best Dragons in the Forgotten Realms 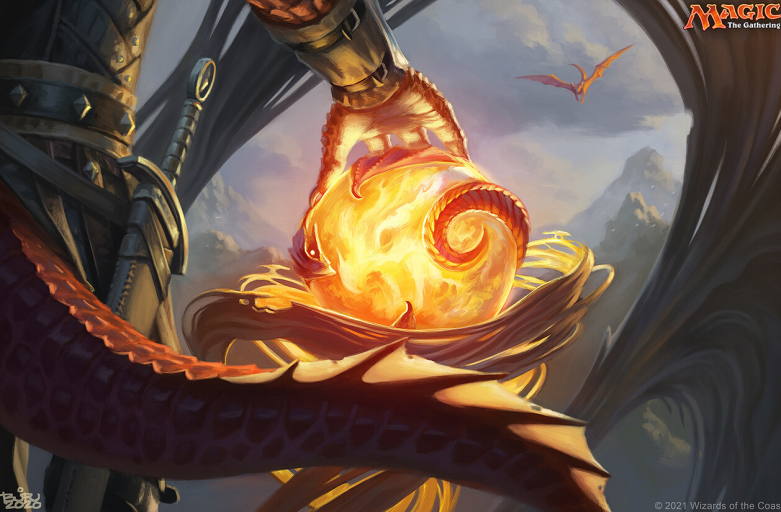 You can’t spell “D&D” without Dragons. Wizards promised some awesome Dragons in #MTGAFR, but did they deliver for competitive play? Each color got a mythic rare Dragon as well as Tiamat, the biggest and baddest of all the 5c Dragons. But as far as best-in-class tools goes, top honors may go to a humbler entrant: Orb of Dragonkind. Mana rocks at 2 CMC are rare these days, indeed almost nonexistent in Pioneer. Orb gives you that crucial ramp while also offering an intriguing bargain: cash it in to look at your top 7 and find a Dragon there. David is putting Orb to the test this week, as well as the other contenders for Best Dragon in the Forgotten Realms.

Meanwhile on the Flashback, Dan found himself deep in pursuit of a Bard Class deck worthy of song. After tuning up a few versions in Pioneer, he set his sight on Modern where the legends are even flashier, dashier, and more expensive. With Ragavan, Wrenn and Six, Omnath, and even Carth the Lion making an appearance, there’s sure to be a wild tale to tell about our adventures in Bard Class.