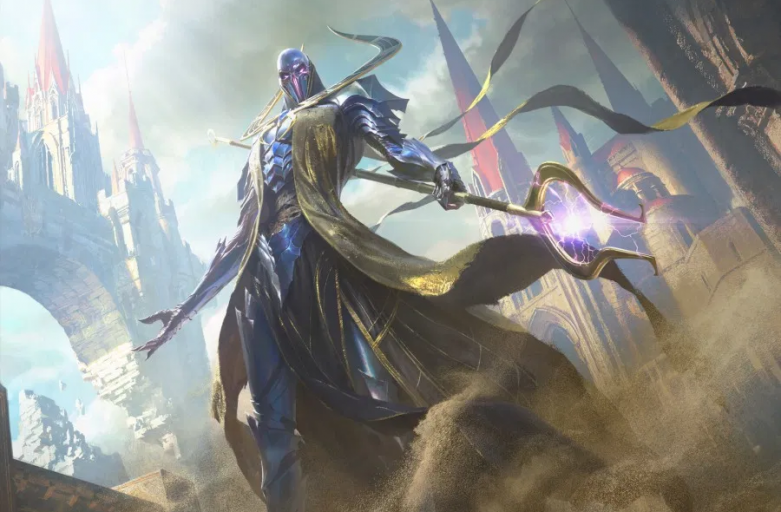 Modern Horizons previews are burning up the internet, but the crew still has unfinished business with War of the Spark. Dreadhorde Arcanist is a powerful two-drop that has proven itself in Legacy, but hasn’t yet made a splash in Modern. Is the Arcanist best used for grinding value, or should we be smashing face? Dave has a decklist for each strategy, so let’s discuss!

Meanwhile on the Flashback, it was a shorter than normal week of testing, but we still played enough to learn that we hated the Liquimetal Jund list. Play Karn, but don’t play Karn here. Teferi Scepter seemed more promising, but there is plenty of work still to be done.