Soul of Windgrace: The Love Child of Omnath and Primeval Titan 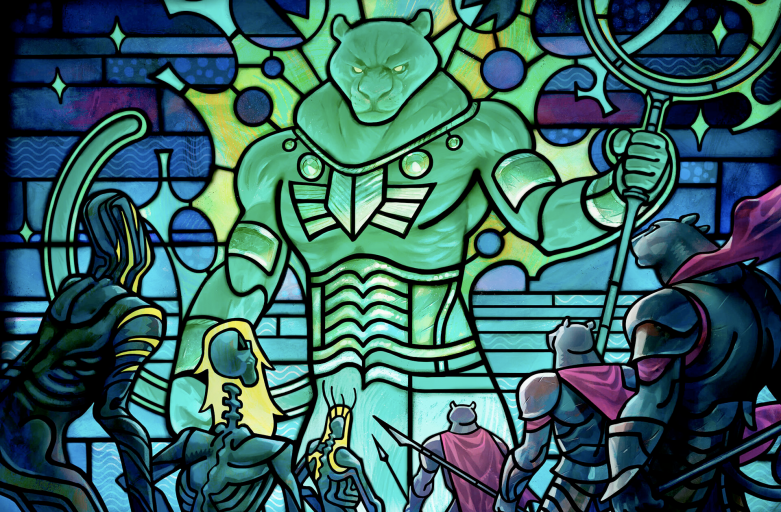 Soul of Windgrace has the potential to be all of these things, and maybe more. Legendary four drops that generate mana and card advantage have the potential to be format-defining centerpieces of strong, unfussy decks. Or, they could completely flop like the Sad Robot himself (sorry Jens Thoren, we still love you). For those who like to dream big, Soul of Wingrace even has echoes of Prime Time, but at a much more affordable mana cost.

Today we put our theories to the test and build a half dozen decks with Soul of Windgrace. From proven strategies like Jund Sagavan and 5c Omnath, to ambitious brews like Bard Class, Titania Ramp, and even some attempts to bring Jund land ramp into Pioneer. Who is right, and who is getting high off their own mana supply? There’s only one way to find out!