Set Review: The Best of Dominaria United in Modern and Pioneer, Part 1 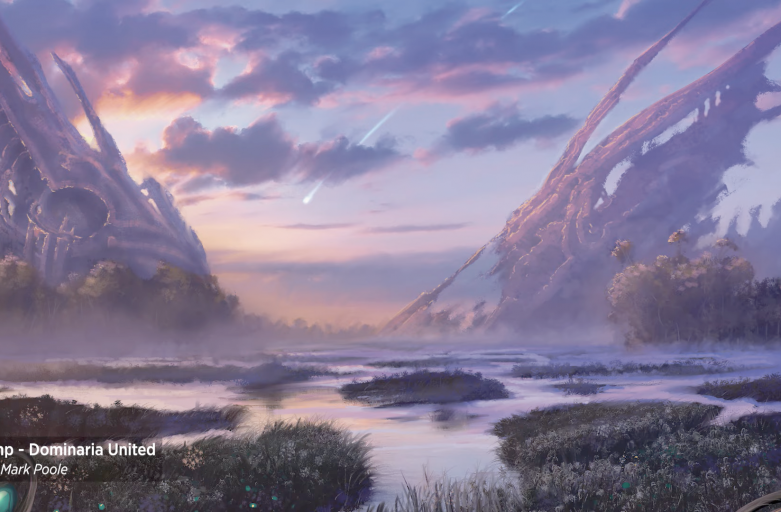 Today on Faithless Brewing we kick off our set review with the first batch of previews from Dominaria United. The set looks beautiful, but the criteria for playability in Modern and Pioneer are stricter than ever as the formats keep getting powered up. Do any of these new cards have a shot?

Squee, Dubious Monarch stands out as a multi-format staple. While it invites initial comparisons to Goblin Rabblemaster, the cards play very differently. Squee gets on the board faster (3 power with haste across 2 bodies), works better with lords, and provides unlimited access to a Den of the Bugbear-class threat. Rabblemaster, by contrast, spends most of its time in the graveyard after dying to removal.

Liliana of the Veil, the former jewel of Modern, looks humble in comparison to the endless value from cards that cost 2R. Liliana will be powerful but not broken in Pioneer; her existential struggle against Squee and Fable of the Mirror-Breaker for the soul of Rakdos will be a trend to watch.

Beyond those blue chips, the pickings get more speculative. Braids, Arisen Nightmare is a sneaky sac outlet and draw engine masquerading as a punisher effect. Soul of Windgrace has Primeval Titan vibes at a decent mana cost. And Archangel of Wrath delivers a massive life swing, albeit on a clunky body. It will take some work to unlock these cards, but the power is there.

We also kick things off with a lighthearted look at the major announcements for Magic’s upcoming lineup in 2023. What cards did we miss on, and what did we get right? Tune in to find out.