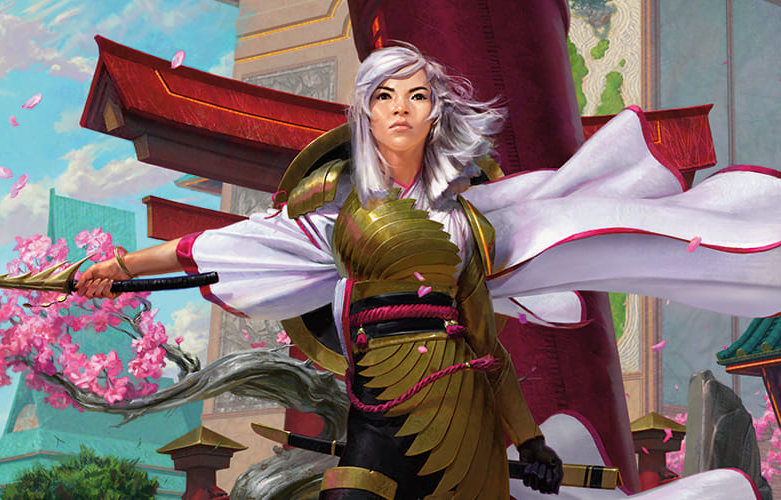 We are just days into Neon Dynasty preview season and the set already looks extremely promising for brewers in eternal formats. The legendary land cycle, headlined by Boseiju, Who Endures, should have an immediate impact in Amulet Titan while also unlocking wilder land-based strategies. But that’s just the tip of the iceberg. We’ve already seen a 1-drop mana rock (Moonsnare Prototype), a dream 2 drop for Enigmatic Incarnation (Spirited Companion), and a versatile removal spell that has been described as “strictly better Spreading Seas” (March of Otherwordly Light). The set also boasts a new twist on equipment, the return of Ninjas, and Saga creatures that can support Polymorph and enchantment strategies alike. The planeswalker designs are fascinating, with Tezzeret producing tons of mana on top of strong loyalty abilities and The Wandering Emperor adding a whole new wrinkle to control and blink strategies. Even the mythic dragon cycle is brimming with combo potential.

All of that and much more was packed into just the first third of preview week. Clearly, the denizens of Kamigawa have been busy since we last visited the plane. This promises to be an awesome season for brewing in Modern and Pioneer, so let’s dive into the cards!