Rogue Tribal for the Spike Rogue 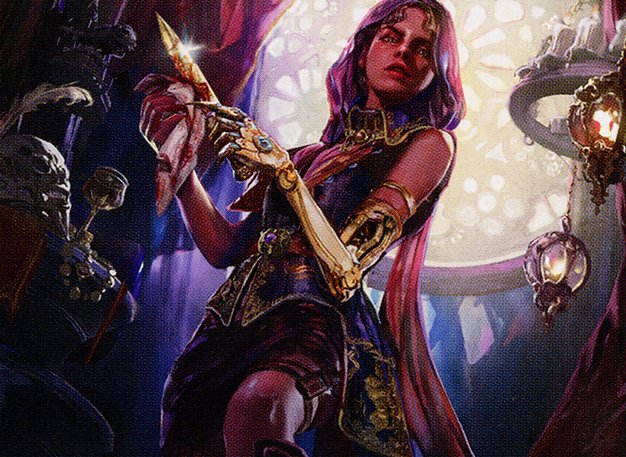 Thieves’ Guild Enforcer doesn’t look like much, but the sneaky 1-drop has begun to prove its chops across Magic’s formats. What began as a mini renaissance for delver strategies has blossomed into full-on Rogues tribal with the advent of Zendikar Rising. So what exactly is a Rogues deck, and which Rogues are strong enough to make the cut? We’ve got a few different builds for Modern and Pioneer, so let’s find out in the queues!

Roundup: Titan’s Nest and the Plight of Midrange

Article: “From the Ashes: Magmatic Channeler and the Return of Izzet Phoenix”

Article: “Modern on a Budget: Dimir Rogues” by Emma Partlow

Published results in Modern so far

Published results in Pioneer so far