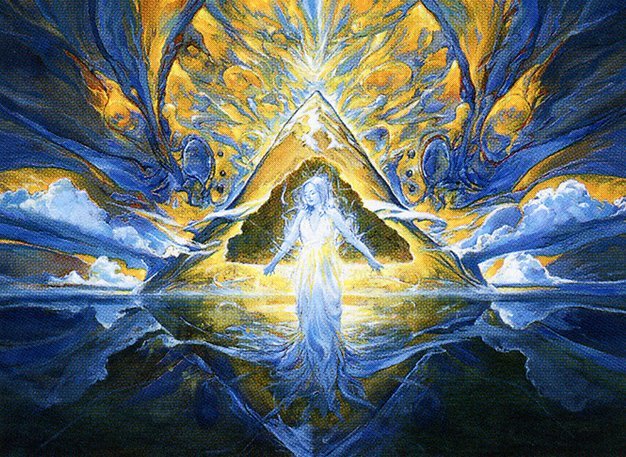 We are VERY excited to announce that we have a brand new video series, dedicated to honing rogue decks for competitive play. The show is called Rogue Refinery and will air every Wednesday on the main Magic YouTube channel. It is a collaboration between the Faithless Brewing Podcast and Magic casters extraordinaire Paul Cheon and AliasV, produced by Wizards of the Coast.

If you’re familiar with Faithless Brewing, you’ll know that “show your work” is very influential in how we approach deckbuilding. As brewers, our goal is to learn as much as we can about what it takes to make a card successful. The only way to do that is to playtest in competitive settings, be honest about a deck’s shortcomings or hostile conditions in the metagame, and learn from our mistakes. Rogue Refinery is a show about the process of experimentation and failure, learning and refinement, as we attempt to move the metagame forward (or sideways… or backward, as the case may be).

In each show, you’ll find a single “card of the week” that we explore across multiple formats, trying to see how the tools available in each card pool give rise to new possibilities and new challenges. The first card up is Song of Creation, which has not yet found a steady home despite its undeniable power. We test out Temur Ramp and Cheerios in Standard, Jeskai Ascendancy in Pioneer, and Eggs Storm and Amulet Song in Modern.

This type of brewing-focused content is a new experiment for Magic eSports. So, if you enjoy this type of content and would like to see more of it, or if you have ideas for cards you’d like to see featured in future episodes, be sure to leave a comment in the YouTube video and let them know!