Rhino Rumble: All the Ways to Use Crashing Footfalls 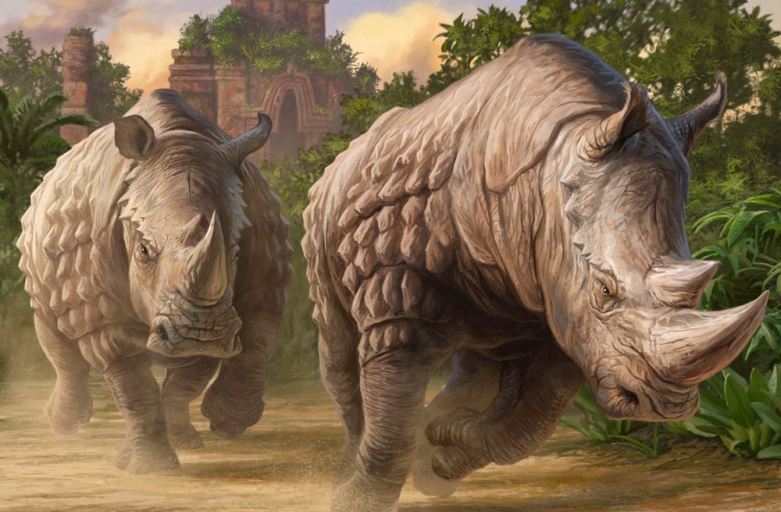 Are you ready for a RHINO RUMBLE?!? Crashing Footfalls joins the lineage of “can’t be cast” suspend cards that are historically powerful and ripe for abuse. The combination with Ancestral Visions gives a critical mass of generically powerful suspend cards, in contrast to all-in build-arounds like Living End, Restore Balance, or Wheel of Fate. But what is the best route for casting the Rhinos, and from which zone? Are we willing to wait for them, or do we need to make our Rhinos right now?

We take a slightly different approach this week, as several lists with Crashing Footfalls have already seen success. However, each of them tackles the “can’t be cast” problem differently, opting to cheat the card into play either from hand, from graveyard, or from the top of the library. If you want to get really crazy, you can even suspend it the “normal” way and wait. Which routes are the most effective, and are there additional enablers that have not been fully explored?

Roundup: Brewing After Hogaak. They actually did it. Bridge from Below got the axe after just four weeks on Magic Online. The crew discusses the post-ban metagame: what’s still strong, what may rise again, and what a brewer should be prepared to face. Also: decks we plan to test in preparation for GP Minneapolis.

On the Flashback, we put Lotus Field through its paces in four different builds, discovering quite a bit of clunk (drawing the 2nd copy is awful, Blood Moon and Damping Sphere are embarrassing) but also unlocking several powerful synergies. Blood Sun and the Brought Back + Flagstones + Ghost Quarter package were very solid and worthy of further exploration.