Requiem for a Dream-Den: Modern After Lurrus 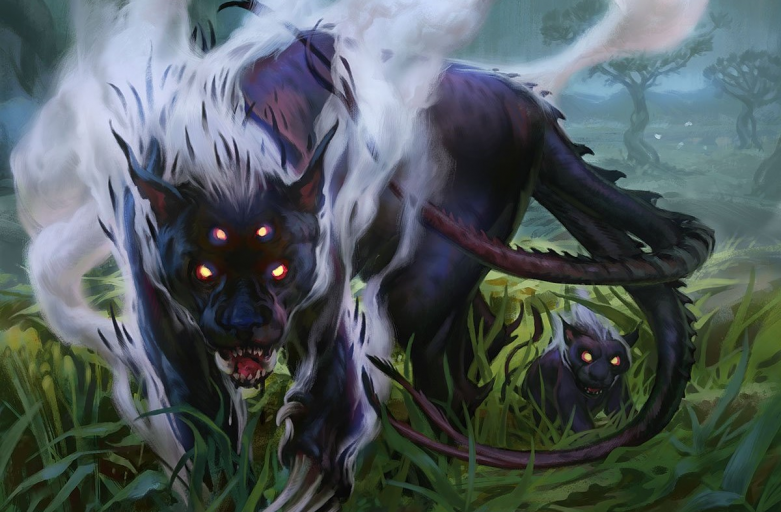 And just like that, Lurrus of the Dream-Den is gone. Wizards R&D dropped the banhammer in a surprise Monday morning announcement, abruptly ending the Nightmare Cat’s long reign in Modern just one month after Lurrus escaped a highly anticipated B&R update. Perhaps even more surprising, Lurrus also got the preemptive axe in Pioneer, despite not currently seeing play at problematic rates. And the other nine companions? They live on to be revealed another day.

In this episode, Emi, David, and Dan react to the massive announcement and predict what the future of Modern and Pioneer will look like post-Lurrus. We also review the first previews from Streets of New Capenna, including the intriguing Brokers Ascendancy that plays great with token-making planeswalkers.

On the Flashback, Emi and Dan each took a crack at Isochron Scepter, the winning card from our last Brewers’ Choice patron poll. We imprinted everything from Eladamri’s Call, Brought Back, Piracy Charm, Counterspell, Opt, and Silence. Scepter is a beloved artifact from a bygone age, but can it still notch wins in 2022?