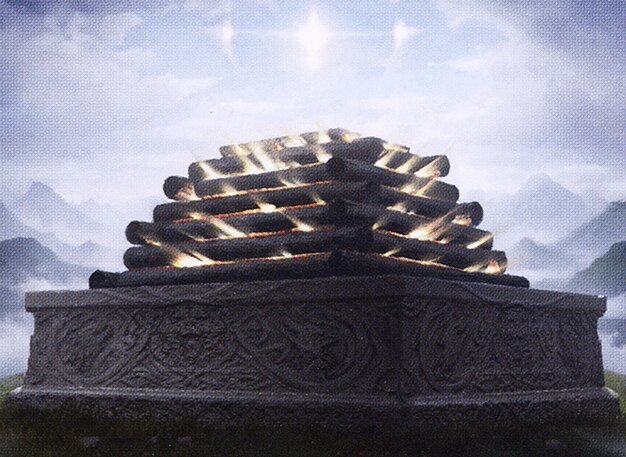 Long ago, Birthing Pod was the crown jewel of Modern. It was fast, resilient, and capable of playing fair or unfair as needed. The namesake artifact was ultimately banned outright; never shall we see its like again.

Unless…. could Pyre of Heroes really be the second coming of Pod? Wizards certainly wants us to think so. The effect is so similar, and Pyre is even more generous in certain respects. The catch? That pesky clause that says you must find a creature of the same type. This card is one for the brewers, that’s for sure, so let’s get to work!