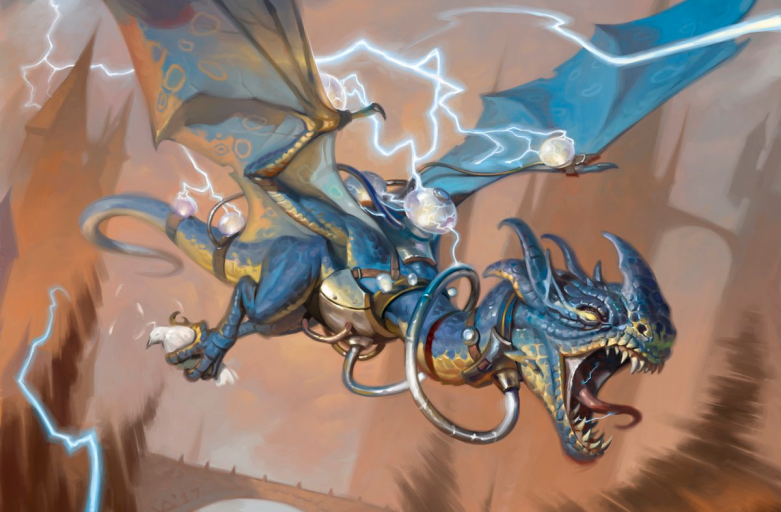 Faithless Brewing is going to the Innistrad Championships! Cavedan will be joining MordeToLight thanks to a win in Pioneer at SCGCon. Is Crackling Drake the solution to an Izzet Phoenix metagame? For this weekend it was. But now the real challenge begins: can we crack Standard and Historic in time for next month’s PT?

Meanwhile, in Toronto, Manacymbal notched a top 8 of his own with Indomitable Creativity at the Face 2 Face Open, while MordeToLight lit up the Modern queues with a spicy Song of Creation build. Plus testing with Carth the Lion, Esper Rite of Oblivion, and more.

Had to cut stream short due to my computer just starting to fail (OBS and MTGO collapsing), guys, there might be something before 4C song of clearly not combo, 10-1 our only loss to a CLEAR punt, and we keep crashing with it pic.twitter.com/qxD2yf5qqB