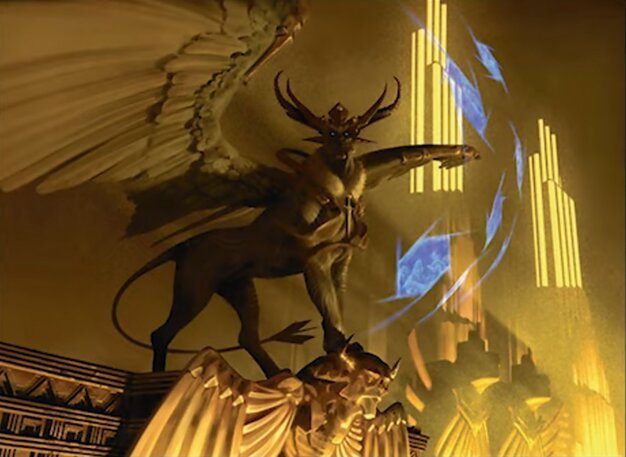 The time for the Shards has returned. Last week we had a little tour around New Capenna, visiting the Broker´s HQ, now its time for the Obscura. With the release of the new Triome, alongside a few amazing Esper cards, can the Shard return to competitive play?

First firing our rounds into Pioneer. David takes his beloved Obscura Interceptor for a test in his Esper midrange build. The mixture of looting effects that simultaneously gain you life (Interceptor + Mending), allow cards like silversmote ghoul and, Eldraine draft All-star, Deathless Knight to act as card advantage while you try to keep ahead on tempo with efficient removals and discard. After that our brewers continue by falling in love with Raffine Itself as he sees its true power in a token build.

Meanwhile in Modern, Morde finds a deck with a similar plan, however instead of trying to recoup Card advantage from gaining life it does so by utilizing an all but forgotten card from MH2, Master of Death. Is it time for Esper reanimator to take the spotlight once more? Or is Tainted Indulgence not good enough to carry it on its own? Tune in to find out on today´s episode