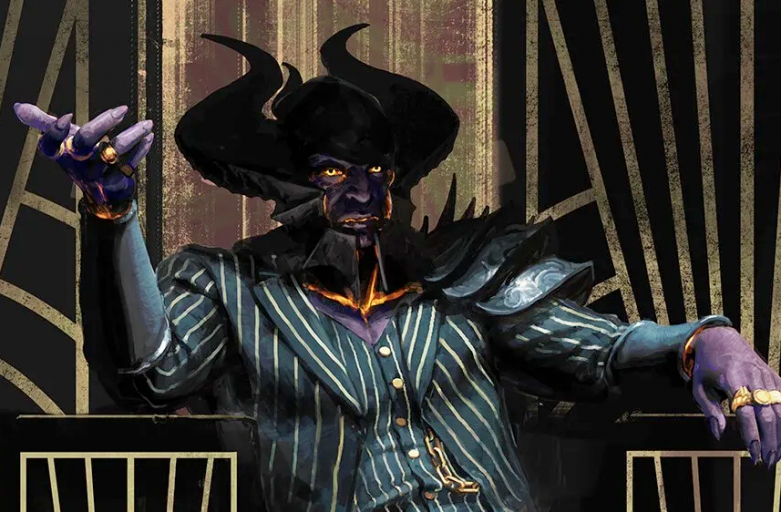 Now that the dust has settled from New Capenna, one card in particular has fallen short of expectations. Ob Nixilis, the Adversary debuted to tremendous fanfare. Players dreamed of double planeswalker draws and surprise ultimates, but across multiple formats these dreams failed to materialize. Sometimes, crime doesn’t pay.

Today on Faithless Brewing we play the role of corpse appraisers and perform a post-mortem on “Mob Nixilis.” A brief resurgence of Rakdos Sacrifice decks in Pioneer has thrust Ob back into the spotlight, but will the demon hold up under scrutiny? We look at several successful takes on Ob decks in Modern and Pioneer, spanning sacrifice strategies, to aggro with big beaters, and even the occasional discard deck. What can we learn from Ob’s scattered successes and failures? Was Ob merely a casualty of sky-high expectations? And are there new synergies still to be discovered?

We round out the episode with some updated takes on Jinnie Fay, Jetmir’s Second (our current monthly project) and report on our testing so far with Moderation control decks in Modern.