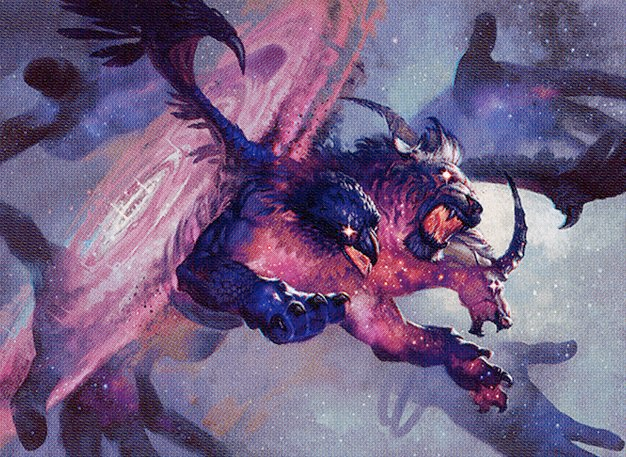 When you give a card a name like “Enigmatic Incarnation,” you’d better step up and deliver something deliciously weird. Luckily, R&D came through, offering a truly mysterious new tutoring engine.

Superficially similar to Birthing Pod and Prime Speaker Vannifar, Enigmatic Incarnation throws those precedents out the window by triggering only once per turn (on end step) and feeding on one card type (enchantment) while tutoring for another (creature). It is truly a mystery wrapped in an enigma, drawing on an entirely different slice of the card pool and asking brewers to invent their own play pattern. The decision trees are complex and the rewards are potentially massive. Let’s start brewing!