Life from the Lotus: Breaking Lotus Field in Midrange, Ramp, and Combo 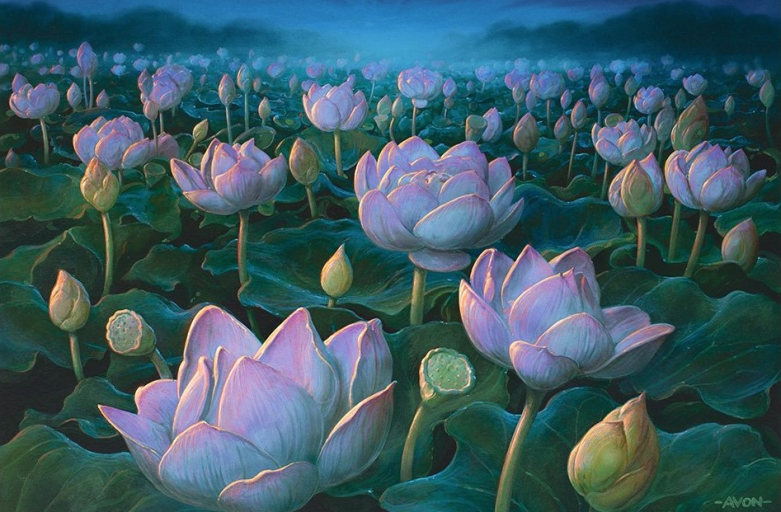 What’s better than a Black Lotus? How about a free Black Lotus every turn? Magic 2020’s “fixed” version of Lotus Vale comes with a host of interesting clauses: hexproof, sacrifice two lands, enters the battlefield tapped. The crew sets out to use every part of the buffalo, either dodging the drawbacks or turning them into advantages. There might even be some 9/9 hexproof attackers in our future. But which builds are competitive, and which are just a field of memes?

On the Roundup, the results from GP Dallas and SCG Pittsburgh are in. Hogaak established itself as tier zero, but it didn’t sweep the events. Instead, a new tier one emerged, starring Izzet Phoenix and UW Control. But don’t blink, because the London Mulligan is already here to shake up the format, and a B&R announcement is right around the corner. Plus: a tournament report with BG Rock. Good old rock, nothing beats rock.

Meanwhile on the Flashback, while Tom Ross was cruising to a top 8 finish with Hogaak Bridgevine, we were working hard trying to squeeze playable decks out of his pet design Force of Virtue. The card proved surprisingly good, and the combo with Squadron Hawk should not be underestimated. The most competitive shell also proved to be the most delightful: Goat Devotion, harnessing the power of Nykthos, Ranger-Captain of Eos, and Elesh Norn, Grand Cenobite.