Leveling Up in Modern with Cameron Lantz, SCG Baltimore Champion 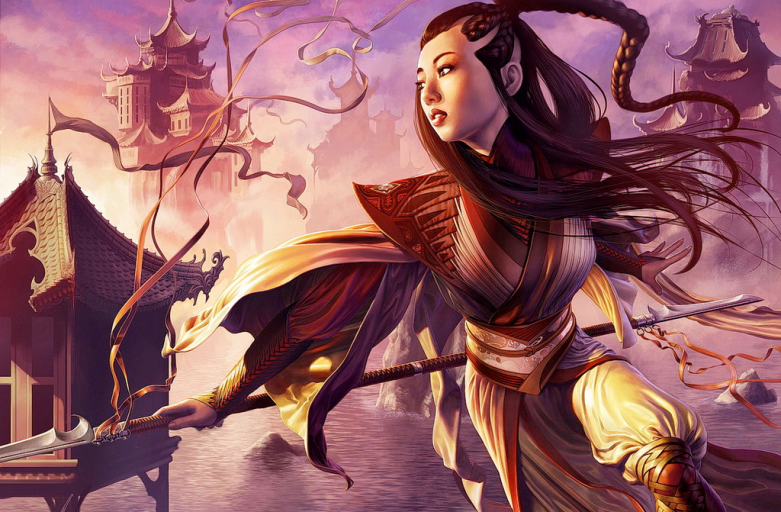 Fresh off her victory at the SCG Baltimore Team Trios $25K, Cameron Lantz joins Morde to share her insights on the current state of Modern and Pioneer and her preferred approach to deck selection for team events.

Over 150 teams entered #SCGCON Baltimore aiming to become champions… and those champions were a team of Owls!

She also weighs in on the last batch of Dominaria United spoilers, including some final-day surprises like Shadow Prophecy, Flowstone Infusion, and The Cruelty of Gix.

Where to find Cameron:

Read Cam’s SCG Baltimore Winner’s Report for more insight on her preparation and deck selection process, and her team’s winning decklists in Pioneer, Modern, and Legacy.

Cameron also offers one on one coaching for eternal formats. Contact her on Twitter for more details!