The State of Brewing in Modern (June-July 2022) 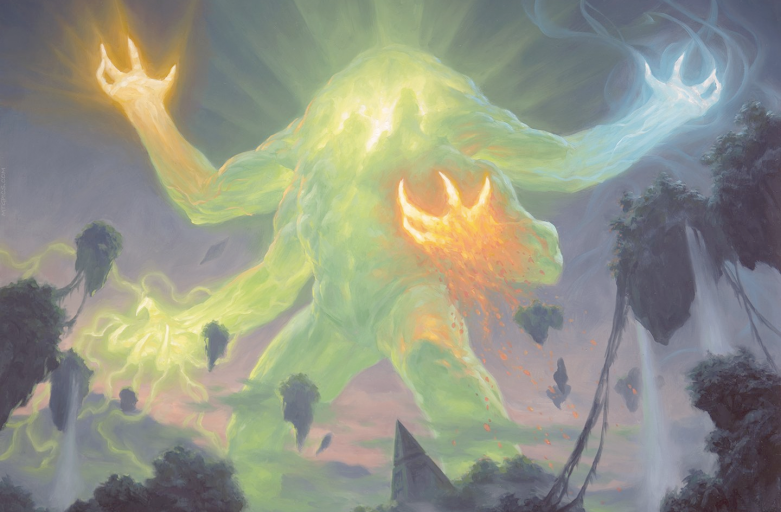 Season 14, Episode 22: Modern State of the Format + Picks of the Week

Two weeks ago, WotC declared Modern healthy and functioning as intended. No deck has too large of a meta share, the most popular deck (Izzet Murktide) is beatable, and plenty of people still succeed with their brews.

Today on Faithless Brewing we put Modern under the microscope and dig into the top decks. Morde has been crushing with 4c Midrange lately (including a Top 32 finish in the Showcase Challenge two weeks ago) and shares his insights into the delirium package, the Elementals package, the importance of Wrenn and Six, and the strategy’s inherent variance. At the same time, other players have turned to big mana combos like RG TitanShift and alternative tempo shells like Grixis Ledger Shredder (formerly Grixis Death’s Shadow) to attack the format.

Finally, for the brewers at heart, we look at six under the radar decks that have recently found success in MTGO leagues. The rogue strategies pair forgotten classics like Vendilion Clique, Serum Powder, and Frantic Inventory with surprising new tech like Experimental Synthesizer, Michiko’s Reign of Truth, and Haktos the Unscarred. There’s still plenty of space to innovate in Modern if you are willing to brew outside the box!

Modern State of the Format: The Top Tier

[43:36] Dealing with variance in Yorion decks