Is Magmatic Channeler the One We’ve Been Waiting For? 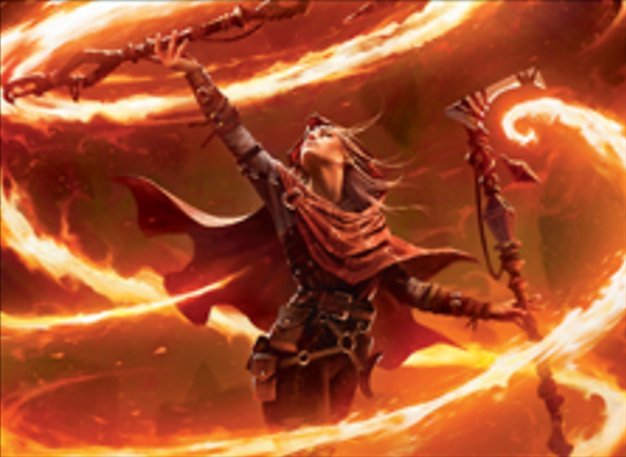 For months we’ve been trying to break the curse of Dreadhorde Arcanist: a red creature that you can add to any deck, no matter how powerful, and immediately go 2-3 in a league. Is Magmatic Channeler the one we’ve been waiting for? David thinks so, but his colleagues will need some convincing. The only way to find out is in the queues!

Roundup: The Rise of D&T and Shadow Scourge

One thought on “Is Magmatic Channeler the One We’ve Been Waiting For?”