In Search of Greatness, At Any Cost 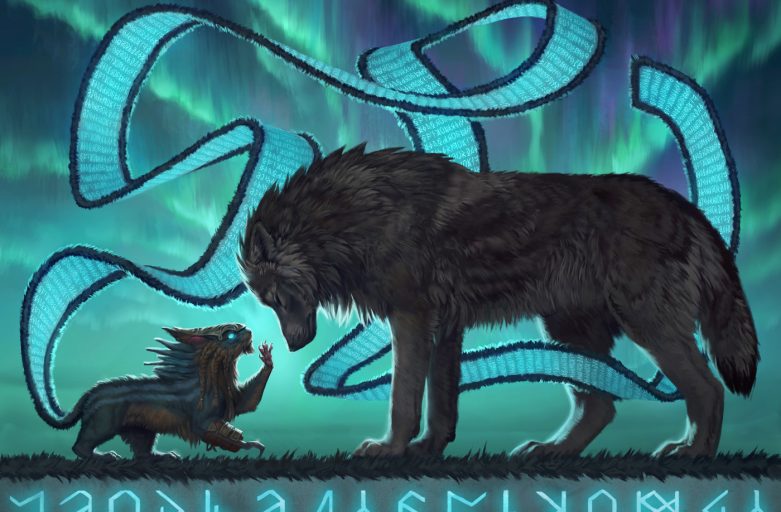 In Search of Greatness is a real brewer’s card. It bears a passing resemblance to many different cards, but in each case the differences far outweigh the similarities. The most famous comparison is Aether Vial, a mana generator so powerful that it spawned an entire class of archetypes. But where Aether Vial has a clear ask — fill your deck with creatures and put them at similar spots on the mana curve — In Search of Greatness is far more demanding. To unlock its powerful but capricious free cast trigger, you need to play all up and down the mana curve, and dig deep into the bag of deckbuilding tricks. Getting even one free activation off Greatness feels like an achievement, much less activating it turn after turn. Toski is a fickle little squirrel it seems, always asking for something new and bigger in your hand. Then again, we can always scry 1!