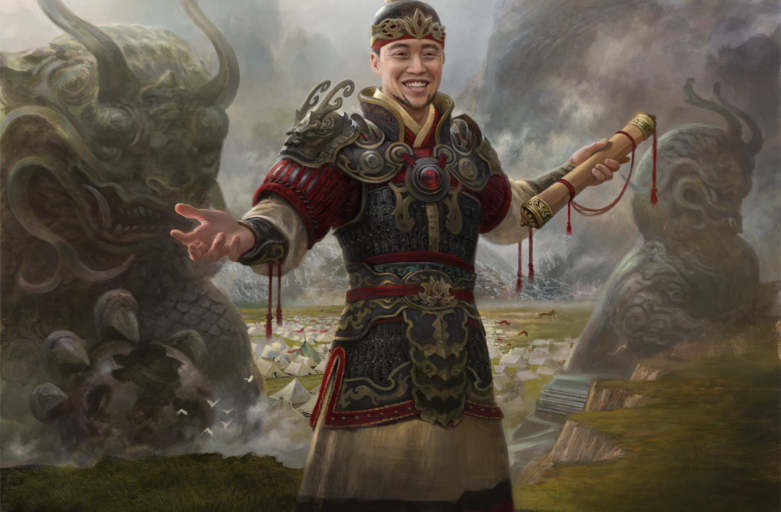 Imperial Recruiter has been a long time coming. First printed in 1999 in Portal: Three Kingdoms, Recruiter spent its first decade as a hard to find, $300 Legacy-only unicorn. It saw some tournament play, but was more of legend than an actual deckbuilding option. Recruiter of the Guard, a color-shifted version, was printed in 2016 in Conspiracy: Take the Crown, but still was legal only in Legacy.

Flash forward to Modern Horizons 2, and suddenly everything has changed. This once-rare Legacy staple can now be played in your Modern decks, and that means it’s time to break open the toolbox. And who better to guide us through this exploration than the toolbox master himself, Emiliano Sagasti, aka Mordeka1ser. Morde and Recruiter go way, way back — they were even born in the same year! We take a look at a few of Emiliano’s favorite Recruiter builds, and discuss avenues for future exploration.

Finally, on the Flashback, Heartless Summoning continues to prove tempting and elusive. Dan and Emiliano made some progress on Heartless Summoning combo in Modern, with Felidar Altar and Academy Manufactor respectively, but once again it was the fair Jund deck that performed the best. We cover our latest findings in the pursuit of Modern’s white whale.

Where to find Emiliano