How to Train Your Ninja: Faerie Seer, Ice-Fang Coatl, and Other Clever Disguises 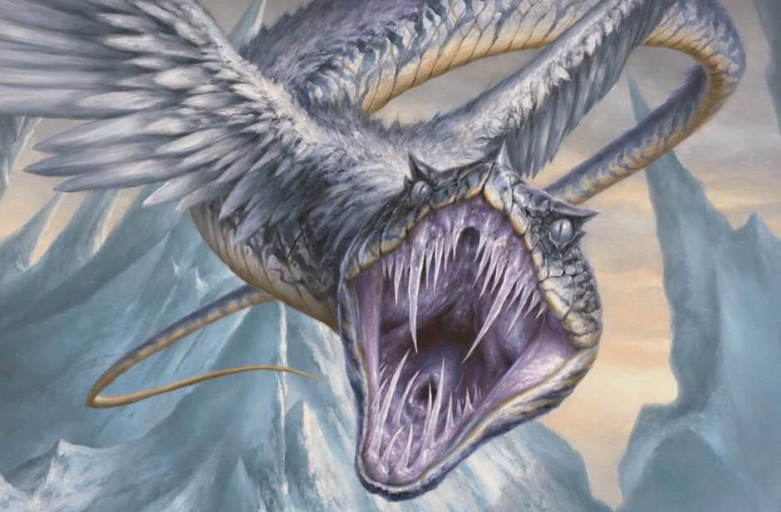 Is that a winged snake with deadly fangs of poison ice… or an ingenious ninja in disguise? Dreams of ninja glory become real this week as the crew explores David’s favorite archetype of all time: sneaky blue tempo decks. Ice-Fang Coatl, Faerie Seer, Ingenious Infiltrator, and Fallen Shinobi offer a host of new tools for players looking to chip away for value while fighting battles on the stack. The ninjas are sweet and the faeries are classy, but are they just too fair for today’s Modern?

On the Roundup, Hogaak Bridgevine continues to dominate online and in paper, but players are punching back with linear combo decks of their own, looking to exploit Hogaak’s lack of interaction. Both Devoted Vizier and Saheeli combo are putting up strong results, and the crew has some builds that we like. Plus: Core 2020 previews and a tournament report with Niv-Mizzet Reborn.

Meanwhile on the Flashback, it turns out that if you take an underpowered strategy and add Ranger-Captain of Eos, the result is an underpowered deck with Ranger-Captain of Eos. Martyr Proc does not line up well against today’s modern. The Kirin combo seemed to get there on power level, but finding a build that can assemble the combo quickly while not falling prey to the inherent weaknesses of GW midrange proved challenging.