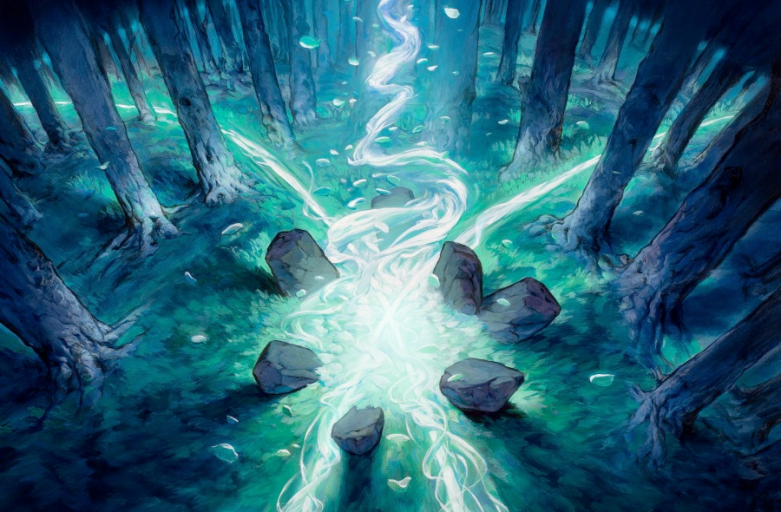 It’s finally here: Green Week! After a long and arduous Hogaak summer, the metagame has finally slowed enough to potentially reward a strategy of flooding the battlefield with green permanents. Core 2020’s Leyline of Abundance has been waiting in the wings, offering explosive starts with mana dorks, as well as a few sneaky infinite combos. Also, did somebody say two free pips for Nykthos? The crew breaks down fresh new takes on Leyline Combo, Unbound Flourishing, and Green Devotion. Plus: a host of spicy previews from Throne of Eldraine, including bonus decklists!

On the Roundup, it was a big week for Niv-Mizzet Reborn, as this Faithless Brewing Original has officially ascended to Tier 2 status (at least, according to the wise sages at the Arena Decklists Podcast). But don’t just take their word for it. The tournament results speak for themselves, with Niv putting up strong results at MCQs both in paper and online.

Flashback: Kethis, the Hidden Hand
We’ll be straight up, these decks sucked. Even Matt Nass’s build could barely win a game. Not all is lost, however: the Saffi combo proved strong enough to possibly become its own version of the deck, and Emry, Lurker of the Loch means that help is on the way for dedicated Kethis Kombo.