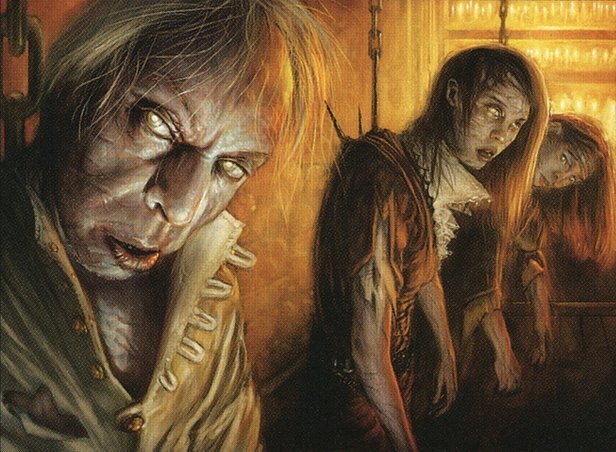 Heartless Summoning holds a special fascination for Modern brewers. So much of the card screams “broken”: it’s low cost, splashable, and provides massive cost reduction. The drawback of shrinking your creatures can be a combo enabler in itself. Effects like this are very rare, and very dangerous.

And yet, after 10 years, the ugly truth is that Heartless Summoning has yet to find any tournament success. Many have tried, and many have failed. Just four 5-0s are recorded in the last three years. Most brewers have cut their losses and given up the quest. For a few, the card has become an obsession, such as this modern day Captain Ahab who has uploaded 106(!) Heartless lists to MTGGoldfish in the past six months alone.

So what does the future hold for Heartless Summoning? Modern has changed drastically in the last two years, and new tools are always being added. Is it possible that a broken Heartless deck is just waiting to be discovered? Or are we also doomed to failure as we chase Modern’s white whale? We’ve got five new decklists and a half-dozen more bizarre ideas, so let’s find out!

New article: “When Should You Play One-Ofs in Your Modern Deck” by Soren Wellman