Harmonic Prodigy: Doubling Up with Shamans and Wizards 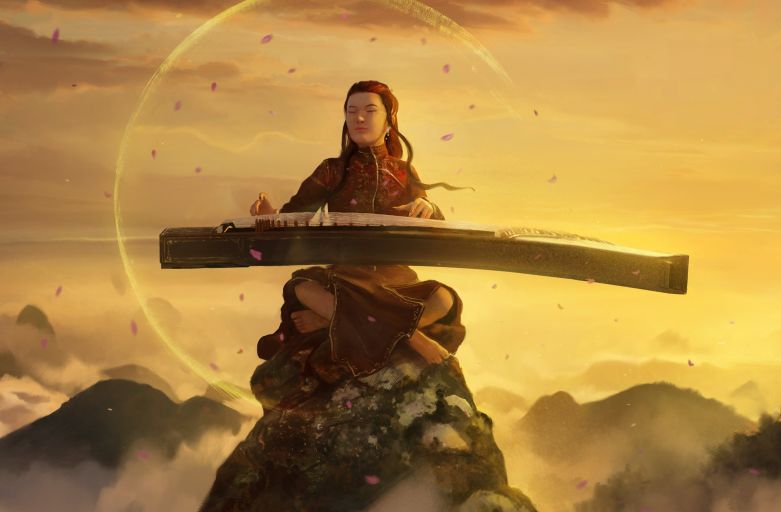 The results are in! After a week of voting, our Brewers’ Choice Poll had a clear winner:  Harmonic Prodigy. The plucky wizard appeared on over 62% of ballots, an absolute landslide victory. Clearly, this is a card that captures the imagination, and it’s not hard to see why. Doubling up triggers is the kind of ultra-powerful effect usually reserved for EDH nonsense. Putting that ability on a reasonable 2 drop opens up entire worlds of possibility.

Brewing with Harmonic Prodigy means a double exploration of both Shamans and Wizards. Thus far, the Shamans have seen more success, thanks to Burning-Tree Emissary, Eternal Witness, and especially Rage Forger. There is even a surprising Red Devotion deck using Prodigy to double up Seasoned Pyromancer and Fanatic of Mogis. But don’t count the Wizard tribe out. Where Naban, Dean of Iteration came up short, Harmonic Prodigy may yet succeed. Both cards play extremely well with Ephemerate, Watcher for Tomorrow, and Sea Gate Stormcaller.

On the Flashback, we report our findings with Portable Hole, which we tested in 5c Galazeth BTL and a hilarious Teshar Combo brew. Both decks posted winning records, with Galazeth doing so in grand style and Teshar bumbling across the finish line. Hole is a great addition to the arsenal, and there’s plenty more room to explore.