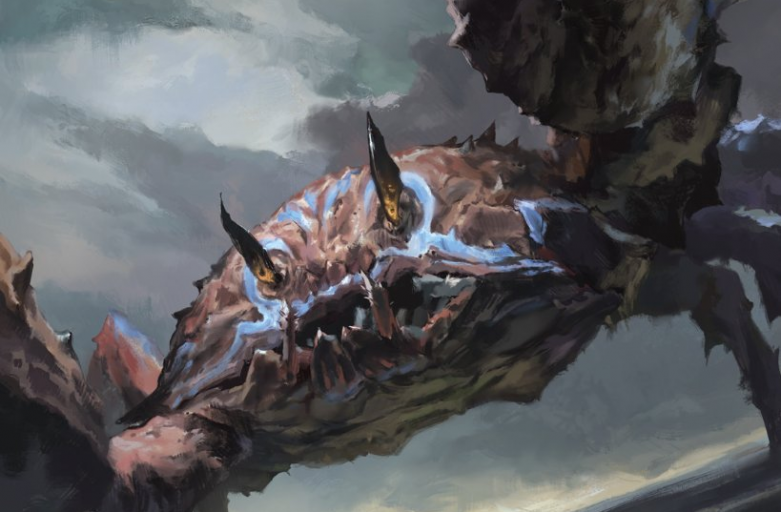 Not all heroes wear capes. When a seemingly innocuous common starts dominating Modern Challenges as a 4-of in a dynamic new archetype, we had to take a closer look. At first glance, Hard Evidence is just a blue Thraben Inspector. But where Thraben Inspector lends itself to an endless value grind blinking the opponent into submission, Detective Crab has bigger plans. MUCH bigger, like Emrakul and then some.

Indomitable Creativity has brought a new flavor of combo-control to the forefront of Modern, and Hard Evidence is exactly what these decks have been looking for. Clue tokens are hard to kill and the 0/3 body has plenty of foes to stymie in combat. But more importantly, Hard Evidence makes it realistic to cast Creativity for X=2 and fetch up two baddies at once from the library. Iterating on the perfect package of Creativity target(s) has let multiple players succeed with widely divergent starting 60s.

Today we explore the many flavors of Hard Evidence, from classic Velomachus turns to a Serra Emissary/Emrakul hidbrid. The reanimation package offered by Unmarked Grave and Persist offers another route to complement Indomitable Creativity. There might even be a chance to run Hard Evidence as a fair card in Snapcaster or Stoneblade style decks.

Picks of the Week return this week with a look at two spicy decks from the Modern 5-0s. We also tune up a sweet listener submission making use of Liquimetal Torque and versatile artifact destruction like Prismari Command. It’s a jam packed episode, so let’s start brewing!