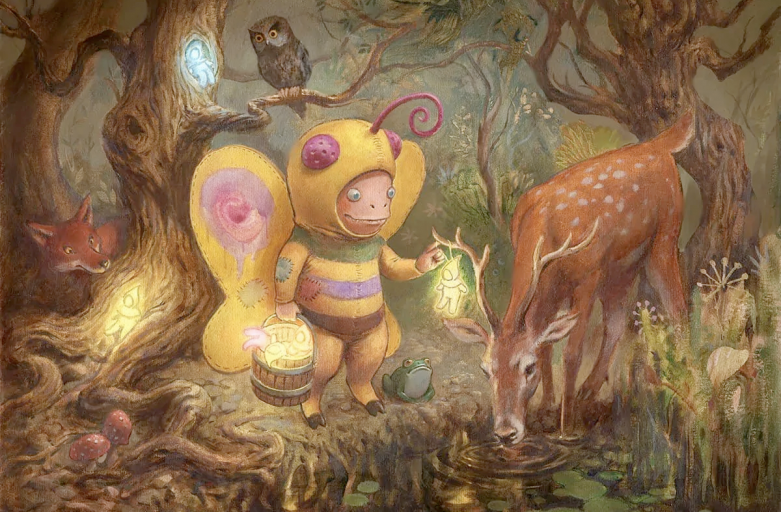 Token decks are one of the most beloved themes in Magic, appearing in set after set. Yet we rarely see token decks make inroads into constructed. Is there a fundamental flaw with the basic premise of token strategies? Are we lacking specific tools to make tokens competitive? Or have the metagames in Modern and Pioneer just gotten too tough?

Today on Faithless Brewing, the crew regroups with the Serum Visions gang to share their findings with token decks and wrap up Project Jinnie Fay. Five decks were put through the ringer, from proven classics like GW Tokens with Venerated Loxodon and Game Objects with Academy Manufactor, to more off the wall brews like Glimmer Bairn Aggro, GW Yorion Blink, and 5c Galazeth BTL Shape Anew. After a month of testing, did anyone crack the code and learn how to make it rain cats and dogs?

[1:19] Catching up with Serum Visions