Five Color Legends?! Jodah, the Unifier in Modern and Pioneer 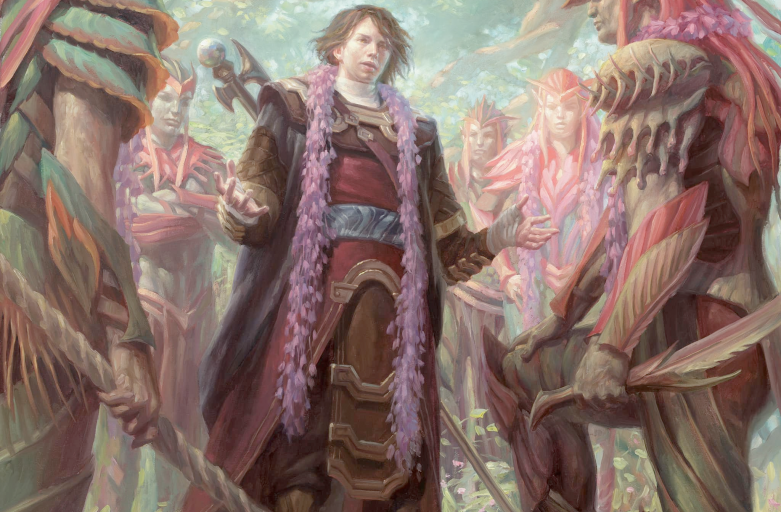 The people have spoken! The votes have been tallied for our next monthly project, and two cards stood head and shoulders above the rest. Mechanized Production, an intriguing alternate win con using artifact tokens, was bested by the narrowest of margins, losing only to a card that is even more insane: Jodah, the Unifier.

For five mana, in WUBRG colors, we had better be getting an amazing deal. Jodah has a ridiculous text box that certainly gives you a massive advantage while he is in play. But five mana without an ETB effect is a very tall order. That’s Niv-Mizzet mana, after all, and we know that Niv can win the game just by entering the battlefield once. Jodah is going to make us work harder, to guarantee that either his anthem effect or his “buy one, get one” coupon for legends is enough to put the game away. Cavedan has some ideas for how to pursue this, so let the brewing commence!

On the Flashback, the crew also reviews their testing results with Soul of Windgrace, a card that is enjoying a breakout week of finishes. Morde stuck to more traditional Yorion good stuff shells, while Cavedan ranged further afield with Bard Class, Shigeki Fires, and Titania’s Fury. If Soul is on track to become a staple of Modern and Pioneer, what can we expect from this card?