Experimental Synthesizer: This Egg Is Cracked 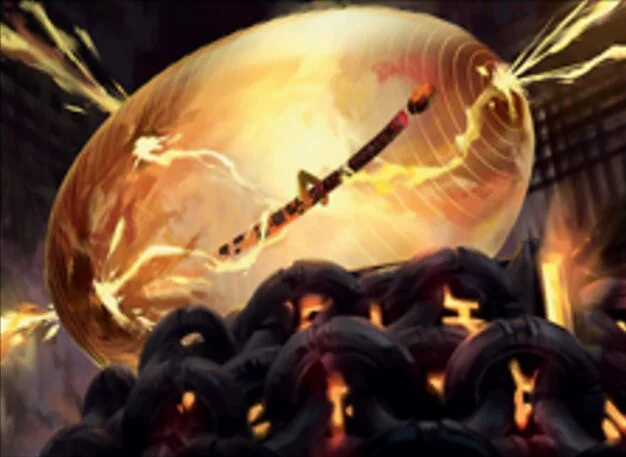 One mana enablers are the most precious resource in the game. Experimental Synthesizer is a beautiful new tool for sacrifice decks, artifact decks, and even fast red decks. It functions as both enabler and payoff, with a ceiling as high as “draw 2 cards” attached to a 2/2 body, or even draw 2 cards per turn for just one red mana with Lurrus or another recursion engine in play. But unlike cards like Thoughtcast or Thought Monitor, Experimental Synthesizer is almost never stuck in your hand. You can play it early, play it often, and get use out of the game object until you are ready to cash in for a second card.

Once we are in the business of sacrifice decks and artifact decks, the synergies are potentially endless. Dan and Emi review the most promising directions to build around in both Modern and Pioneer, including several shells in which Experimental Synthesizer is already making a splash. There’s tons of directions to explore, but one thing is certain: this egg is cracked!