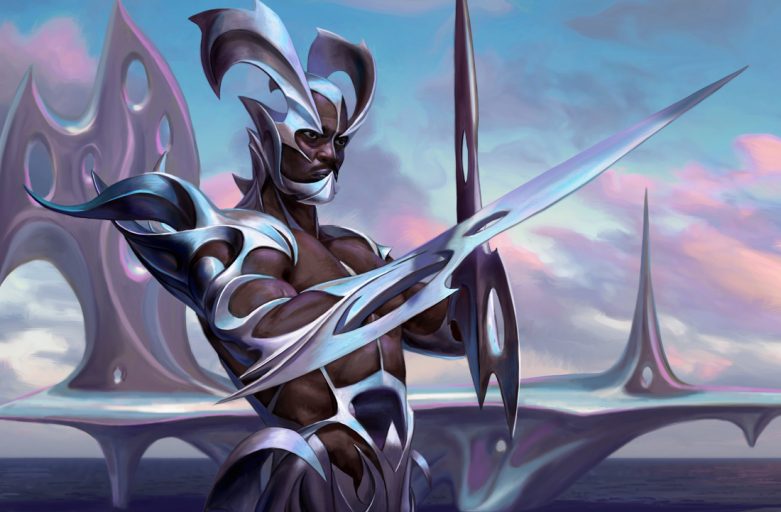 We usually stick to the fun stuff on our podcast: new cards, cool decklists, and the never ending quest to grab trophies with stylish brews. But sometimes the news of the week is just too jaw dropping to ignore.

Hasbro, which owns Wizards of the Coast, is in the midst of another record setting year. The latest releases (Modern Horizons 2, Strixhaven: School of Mages, and various Secret Lairs) have been selling like gangbusters and the game is more popular than ever. At the same time, prices keep rising.

The Hasbro quarterly earnings report dropped just days before a major announcement of Jumpstart: Historic Horizons, which brings the Historic format firmly into the digital realm with 30+ cards that can only exist on the digital client. Any talk of Historic transitioning to a paper format has now been firmly put to rest. According to Aaron Forsythe, these cards are meant to cater to “the digital player”, who came to Magic from properties like Hearthstone where nerfs, RNG effects, and other digital-friendly changes are commonplace. There’s a lot to unpack here, including, just maybe, the seeds of of a Pioneer renaissance.

After that, we return to our regularly scheduled programming: continuing our exploration of Modern Horizons 2 and Dungeons & Dragons: Adventures in the Forgotten Realms. Esper Sentinel is the first card up in this week’s doubleheader. The cheeky little human robot has already become a staple in Modern’s best deck (Hammertime), but there’s lots of room still to explore. What can you do with a one-sided Thalia that also boosts your artifact synergies? We analyze five decks that can put the Sentinel’s skills to great use.