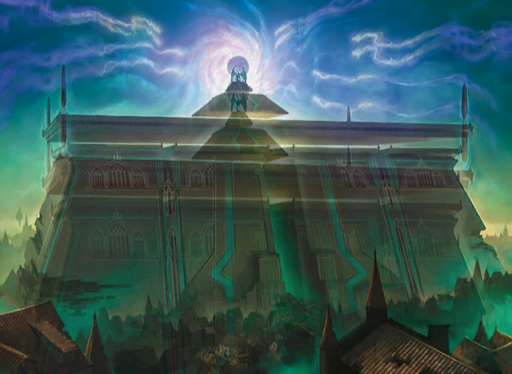 Dreadhorde Arcanist proved challenging to work with, but the crew was eventually able to convert its versatility into another Faithless 5-0. But Dan is tired of chipping away for 1 damage plus a cantrip: this week, he just wants to break Modern in half. Bolas’s Citadel can potentially do just that, offering an insane card draw engine stapled to an insane mana engine. But what about all those deckbuilding restrictions? And how are you going to get this pricey artifact into play? The crew breaks down a host of different directions, including some spicy additions from Modern Horizons.