Eldraine Previews and Kethis in Modern 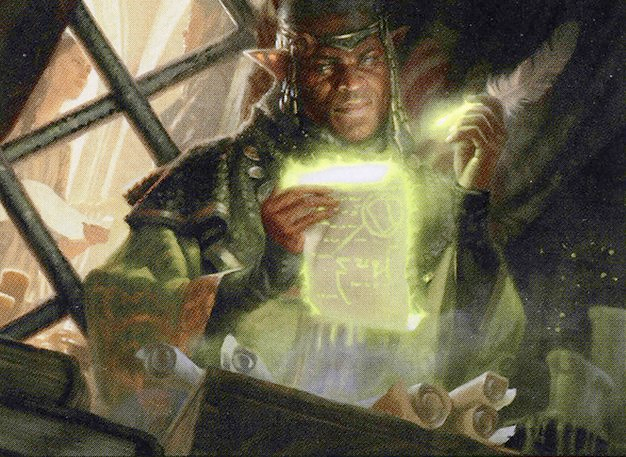 Throne of Eldraine is around the corner and the previews are coming fast and furious. Some look sweet, some look strange, and some look downright broken, including a certain strange woman lying in a pond distributing swords. That’s no basis for a system of government. Dave has eight spicy hot takes on exciting new contenders for Modern, and Damon and Dan are eager to prove him wrong. Plus, don’t miss Dan’s in-depth article on the most dangerous card in the set, Emry, Lurker of the Loch!

In the meantime, though, we’ve got unfinished business with Core Set 2020. Kethis, the Hidden Hand had a surprising breakout late in the Standard season, anchoring a slick combo deck full of powerful legendaries. Modern has even more enticing options, but can this bizarre strategy withstand the transition to the lightning-fast eternal format? Or should Kethis be reimagined as the centerpiece of a midrange build? The crew has some ideas, so let’s discuss!