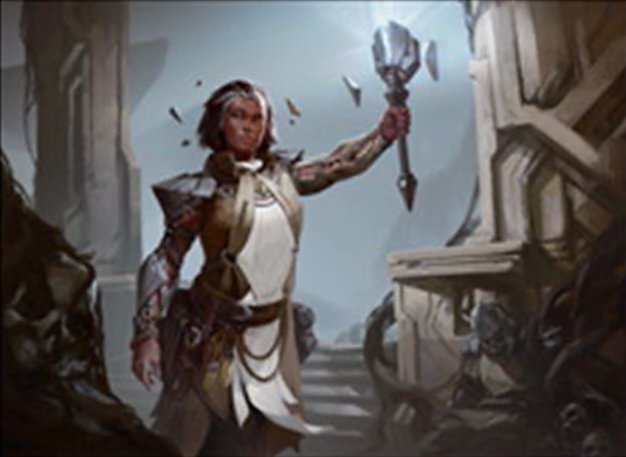 Alright, we admit it: we’ve been known to bag on the color White in the past. We called it the worst color for constructed, and even dedicated an episode to seven bad White cards from Core 2021. Wizards vowed to improve the color’s fortunes, even promising that Zendikar Rising would contain powerful new options. And you know what? They delivered!

With Skyclave Apparition currently the darling of Modern, we’re taking a week to highlight another strong creature that is still flying under the radar. Luminarch Aspirant may not look like much, but it is quietly putting up 5-0s in both Modern and Pioneer. This is perhaps the largest standalone 2 drop White has ever seen, and it synergizes with +1/+1 counters and Human tribal to boot. Don’t sleep on it!

One thought on “Don’t Sleep on Luminarch Aspirant”