Discontinuities: When Titan Vial Ruled Modern, and Citadel in Pioneer 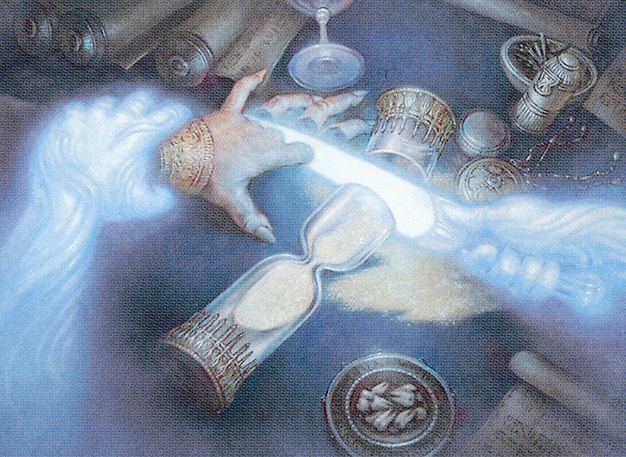 By all accounts, 2020 has been a Very Long Year. It keeps twisting and dragging us into unexpected places, each more disturbing than the last. And somehow, it is only August.

So it can’t really be called surprising when, for inexplicable reasons, a Modern deck called “Titan Vial” is somehow causing the price of Elvish Reclaimer to spike on Magic Online, while in Pioneer noted hall of famers are earnestly debating the proper build of a deck that contains a playset of Bolas’s Citadel. Who can explain it? Does it even need to be explained? It’s just been that kind of year.

Late August can sometimes be the doldrums of competitive Magic, as Standard awaits rotation and the summer Core Set has mostly played itself out. We are lucky, at least, that M21 is a set with a very long tail: plenty of interesting cards can still spark the brewer’s imagination for at least a decklist or two, if not quite rising to the level of commanding a full episode deep dive. We tackle some intriguing ones this week as we probe the far reaches of the M21 spoiler: Transmogrify, See the Truth, and Discontinuity. What will we discover? Only the leagues will tell!