Diamonds in the Rough: 14 Delicious Cards to Brew in December 2022 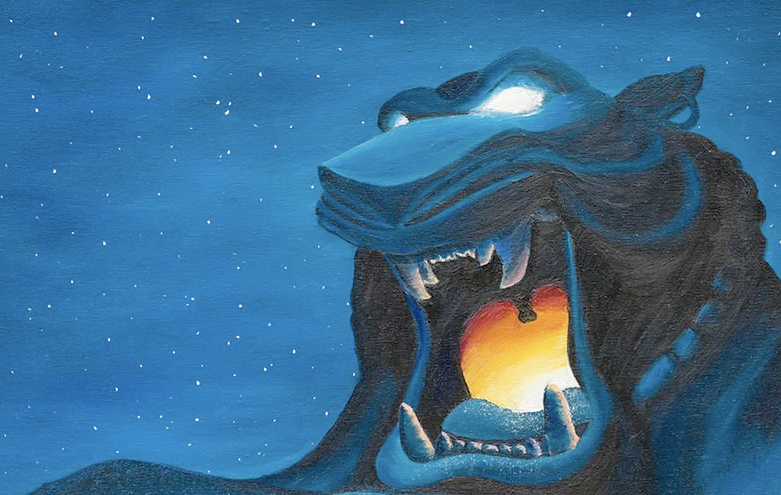 It’s that time again! After a brief hiatus for the changing season, the Monthly Project returns to dive into the latest, greatest spice. We asked our patrons to nominate their most intriguing, preposterous cards, and as usual they delivered in spades. 14 cards are on the ballot for this month’s project. Some are quite crazy, some are quite good, and some may just be diamonds in the rough waiting for an enterprising brewer to unlock their potential.

We also share our findings with Jodah the Unifier, last month’s winning card. While 5c Jodah Humans had a brief flash of greatness (narrowly missing Top 8 in a Pioneer Challenge), finding additional homes for the rainbow legend proved challenging. The card did not excel when cheated into play, nor when used as a control finisher. But new legends are printed on a daily basis these days, so it’s only a matter of time before Jodah has his day.