Deadly Dispute: If We Could Rebalance Modern 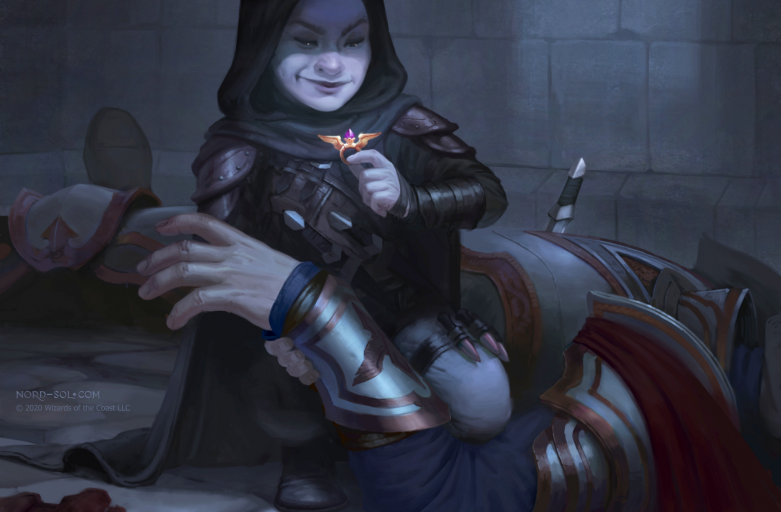 The January 25 Banned and Restricted update came and went with no changes to Modern or Pioneer. Lurrus fans rejoice; your cat purrs another day! Instead, the state of Modern was briefly addressed by Aaron Forsythe via Twitter.

The data and sentiment around Modern all pointed to leaving it alone. There are definitely “best cards” but nothing worth addressing. That’s a good thing! #WOTCstaff

Despite the lack of action, changes to Legacy, Standard, and Alchemy have us pondering the future of Modern and Pioneer. Should Modern have format-defining “untouchable” cards, similar to Brainstorm and Daze in Legacy? Would active “rebalancing,” such as the companion nerf or the Tibalt cascade rules update, improve our experience of nonrotating formats?

We talk about Twin regularly. Pod is not going to go back to being a charming toolbox deck. There exist sufficient combo pieces in the format now that activating it once would always threaten to end the game.

In sadder news, StarCityGames announced the discontinuation of all their strategy articles, bringing to an end a long era of top tier competitive content. What does this mean for organized play and the future of competitive Magic?

This is way worse for Pro Magic than either the MPL or the cancelation or the MPL or lower prize money at events ever could be.

Finally, we close out Innistrad season with a few brews inspired by Deadly Dispute and new printings like Lier, Disciple of the Drowned, Diregraf Rebirth, Divide by Zero, Old Rutstein, Ill-Tempered Loner, Angelfire Ignition, and more.